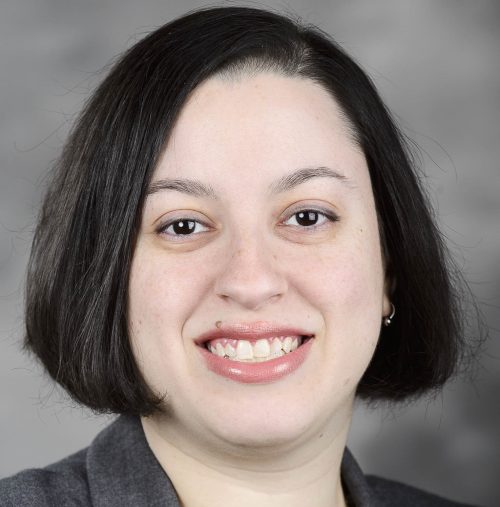 My research investigates romantic relationships and the intersections of education, work, family and gender. My past research has examined how behavior changes when cohabiters get married, whether cohabitation is related to divorce, where students meet hookup and date partners and how meeting contexts influence risk-taking, selection into various types of relationships (dates, hookups, long-term relationships) in college, educational differences in marriage and childbearing, stay-at-home mothers, and gender and racial inequality in pay. In addition to ongoing studies on cohabitation, hooking up, and relationship norms, I am currently examining how student loans impact the transition to adulthood among young adults. In my research I generally use quantitative data analysis techniques to analyze large surveys, and draw upon demographic and feminist research methods.

At UNCG I teach courses on Data Analysis at the undergraduate and graduate levels, Marriage and the Family, Population Problems, and Work and Gender. In my courses I emphasize practical research skills.

Kuperberg, Arielle and Joseph E. Padgett. 2015. “Dating and Hooking up in College; Meeting Contexts, Sex, and Variation by Gender, Partner’s Gender and Class Standing” The Journal of Sex Research, 52(5): 517-531.

Kuperberg, Arielle. 2012. “Reassessing Differences in Work and Income in Cohabitation and Marriage” Journal of Marriage and Family, 74(4): 688-707.