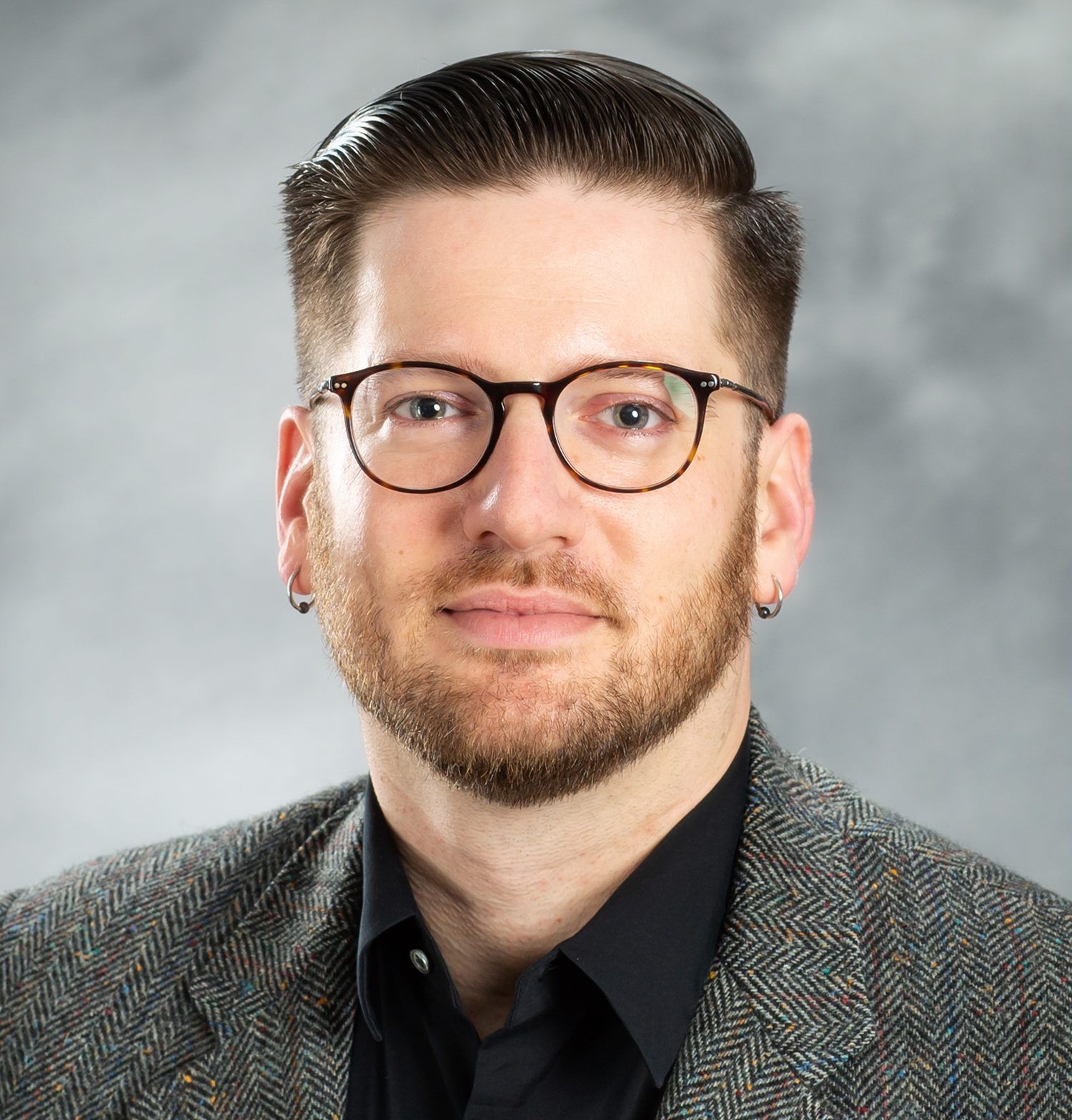 I study the political struggles of populations who are marginalized, racialized, un(der)employed, or in a word, surplus to capitalist societies in the global South. When residents are excluded from participating in formal political and economic life, what alternative strategies are at their disposal? My current research examines this question in relation to struggles for land and housing in post-apartheid South African cities. I am working on a book manuscript about how mass land occupations in Cape Town challenge the way we think about displacement and dispossession in urban sociology. More broadly, I am interested in how and why governments manage surplus populations; how race, class, and ethnicity are inextricably intertwined in how we think about being “surplus”; and how these two questions force us to rethink what we mean when we refer to a thing called “the state.”

When I teach, I refuse to separate social theory from more empirically grounded material. Certainly, my contemporary theory courses involve an overwhelming emphasis on theory. And conversely, my political, urban, and global sociology classes focus on subject matter relevant to those titles. But I am intransigent about one point: theory is that which allows us to ask questions about the social world. This means that I always have students think theory in relation to that social world – their social world. In theory courses, this entails moving from high levels of abstraction to the level of our actual experience and back again. In my other classes, this means using theory to ask critical questions about existing bodies of literature. And of course, I always emphasize the critical. In my classes, we leave our assumptions at the door, and through sustained discussions, exchanges, and dialogue, we work together to build common understandings that build upon, yet transcend, what we thought we already knew.

Levenson, Zachary. 2019 (forthcoming). “‘Such Elements Do Not Belong in an Ordered Society’: Managing Rural-Urban Resettlement in Democratic South Africa.” Journal of Agrarian Change.

Levenson, Zachary. 2018. “The Road to TRAs Is Paved with Good Intentions: Dispossession through Delivery in Post-Apartheid Cape Town.” Urban Studies 55(14):3218-33.