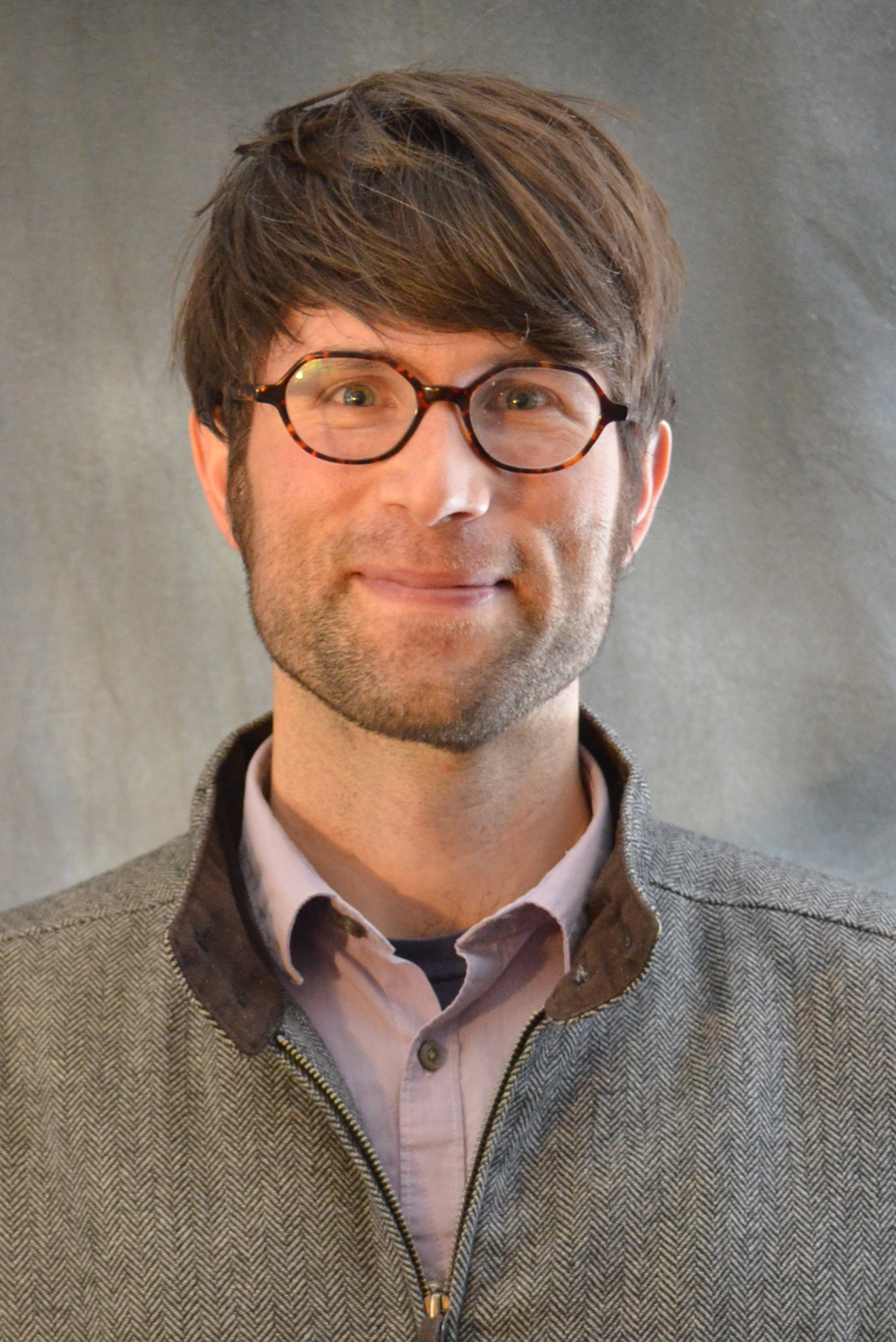 I pursue these questions across three research projects – a comparative historical study of consumer activism in the transatlantic world in the eighteenth, nineteenth, and early twentieth centuries; a phenomenological reworking of alienation (with Kelly Nielsen); and a critique of contemporary social scientific reason that investigates the disavowal of systems and proposes an analytical language that can help to adjudicate arguments about the nature and dynamics of social systems.

The first of these has culminated in a book, The Sympathetic Consumer: Moral Critique in Capitalist Culture, which is forthcoming on Stanford University Press in Spring 2021. The book focuses on the distinct cultural features and consequences of consumer activism undertaken by abolitionists, turn-of-the-twentieth century activists, and contemporary Fair Trade advocates. Despite their many differences, these activists develop common a) visions of the sympathetic consumer, b) practices of encouraging sympathetic consumption, and c) moral assumptions, wherein the consumer plays a vital functional and ethical role in the world. I argue that we can trace these commonalities to the unique character of commodity-exchange in a capitalist society. Moreover, the book formulates an approach to the study of a capitalist culture by exploring how people interpret phenomena like commodity-exchange that are essential to a capitalist social order.

The second project re-conceives alienation as futurelessness, or diminished and obstructed senses of possibility. In this project, my co-author Kelly Nielsen and I provide an account of alienation that is broad enough to encompass many different ways that people may lose the sense that the future matters. From the exhausting need to work and racialized exclusion from many kinds of work to therapeutic self-care and climate grief in light of the tepid responses to looming climate disaster – among countless other ways – many people experience the future as in crisis. We provide a framework through which to discover the systemic sources of these distinct manifestations of futurelessness, without simply insisting that each manifestation looks and feels exactly the same. Our first paper on this topic (published in the Journal of Classical Sociology in 2019) clarifies the notion of future in the work of Martin Heidegger and its relevance to the social sciences. Subsequent work will deal with the relationship between futurelessness, capitalism, and modernity.

My third project examines how contemporary social scientists have retreated from attempts to conceive and explain the workings of regional or globe-defining social systems as such. I seek to explain the features of this retreat and begin to reconstruct a conceptual language that would allow us to assess claims about what these social systems are and how they work. This will require us to rethink some basic grammar of social science: action, cause, prediction, explanation, modes of reasoning, and evidentiary standards. I approach these issues in several ways. One paper (currently under review) on commodity fetishism as a semblance – appearances that mislead – illustrates how phenomenology can contribute to the study of social systems. Future work will explore arguments about the “relative autonomy” of culture and the state in sociological explanations, and the meaning of “cause” in reference to a system.

In classes, I encourage students to see the work of imagination and abstraction as vital to any valuable social science. Without attention to the ways that we access social phenomena in thought – as things that we imagine and, as such, require definition, justification, logical coherence, and empirical demonstration – sociology loses its ability to understand and explain the world around us.